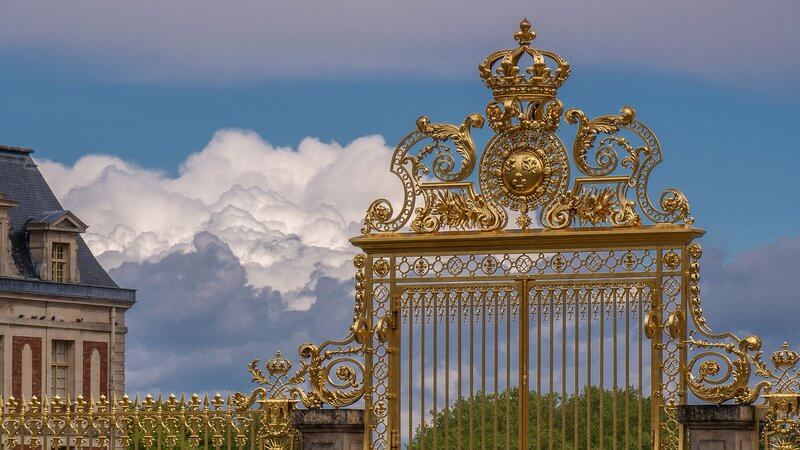 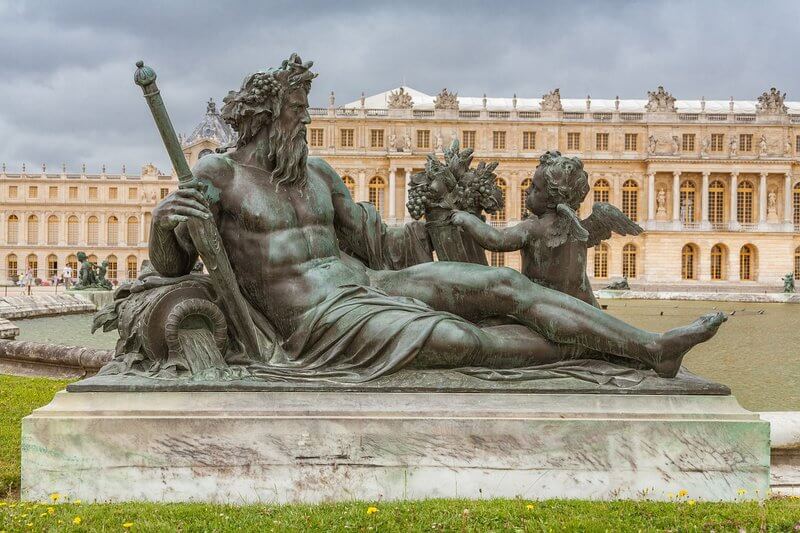 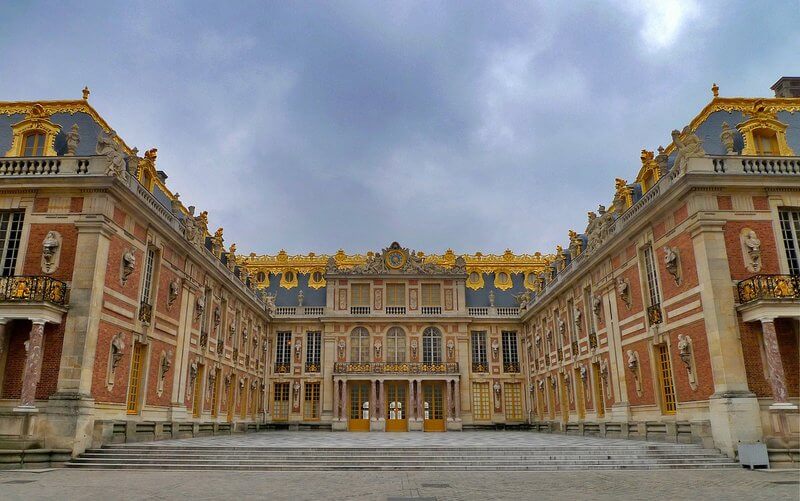 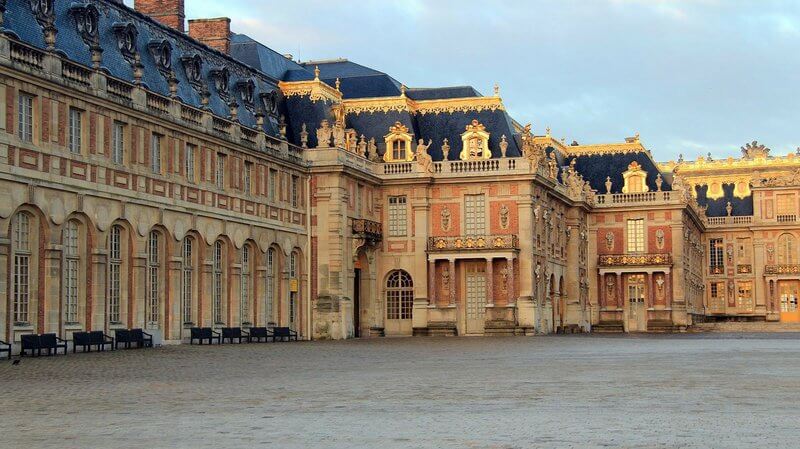 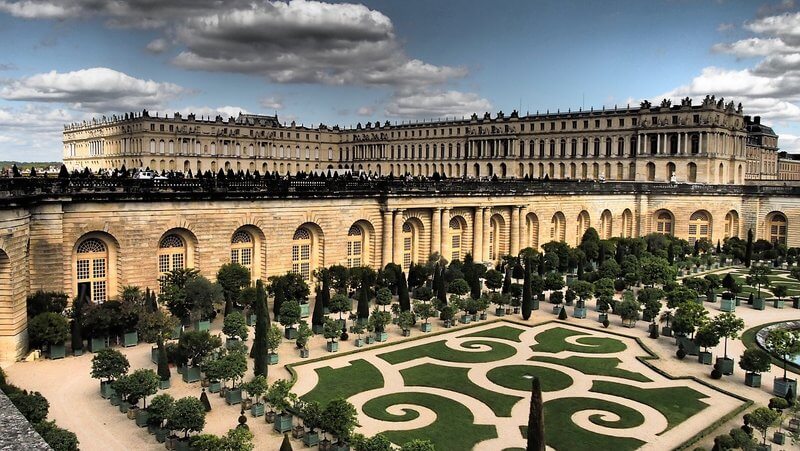 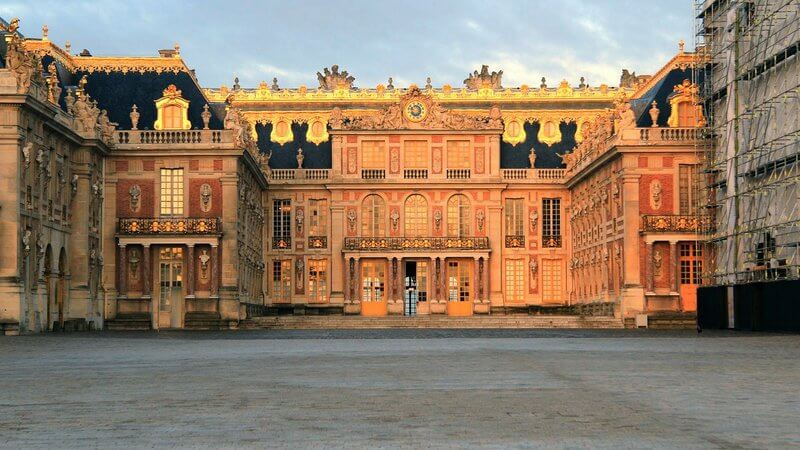 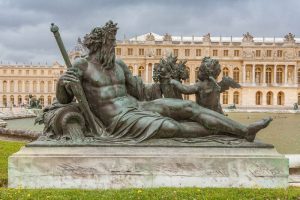 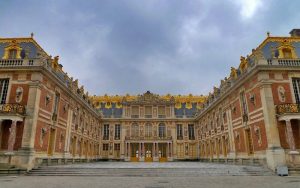 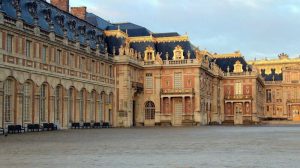 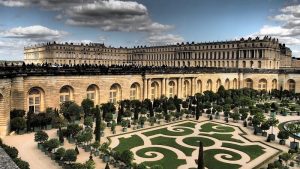 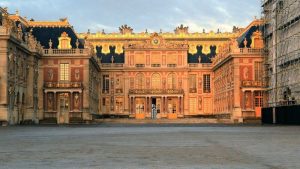 The Palace of Versailles, a UNESCO World Heritage site, was the residence of French Kings Louis XIV, Louis XV, and Louis XVI and their courts, from 1682 until the French Revolution in 1789. The Guided Tour of Versailles is a “Must Do” while in Paris.

The information provided by your guide will be played through your own individual headset, giving you an opportunity to learn about the majestic Palace of Versailles, a symbol of Royal power. Its Baroque decoration, artworks and furniture were all created by the greatest craftsmen of the period. After your tour, explore the stunning French-style gardens at your own pace.

Set off from our agency in Central Paris for the Palace of Versailles. Make the most of the 45-minute journey by luxury air-conditioned coach and listen to your guide’s introduction to the history of the palace.

The Palace of Versailles covers an area of over 721,000 square feet and has more than 700 rooms. Follow your guide straight to the front of the line to see the palace’s most beautiful rooms: the King’s Grand Apartments, with seven rooms each dedicated to a different god (Apollo, Mars, Mercy, Venus, etc.) and the Queen’s Grand Apartments, mirroring those of the king, including the Coronation Room and the Queen’s Bedroom, once occupied by Marie Antoinette, among others.  Also, admire the spectacular Hall of Mirrors, a unique room in which guests were received and impressed, designed by the famous architect Jules Hardouin-Mansart. Almost 240 feet-long, it was created to dazzle visitors to the Sun King, Louis XIV; it is lit by 17 windows and some 350 mirrors, and overlooks the palace’s breath-taking gardens, the second part of your visit.

In 1661, Louis XIV commissioned André Le Nôtre to lay out the gardens and grounds, something that was just as important as the construction of the palace in the king’s eyes. Enjoy your free time strolling through the Gardens of Versailles and admire the 386 works of art (including more than 200 statues), fountains, ponds, flower beds, and trees. During the Summer months, a range of activities are organised, such as the Grandes Eaux Musicales, when the fountains are made to dance to music. You will be back at our agency in Paris at around 12:45 pm