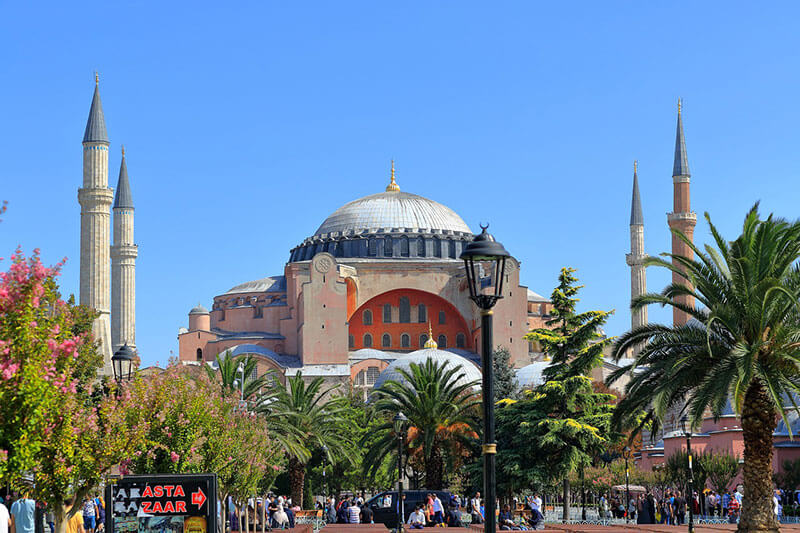 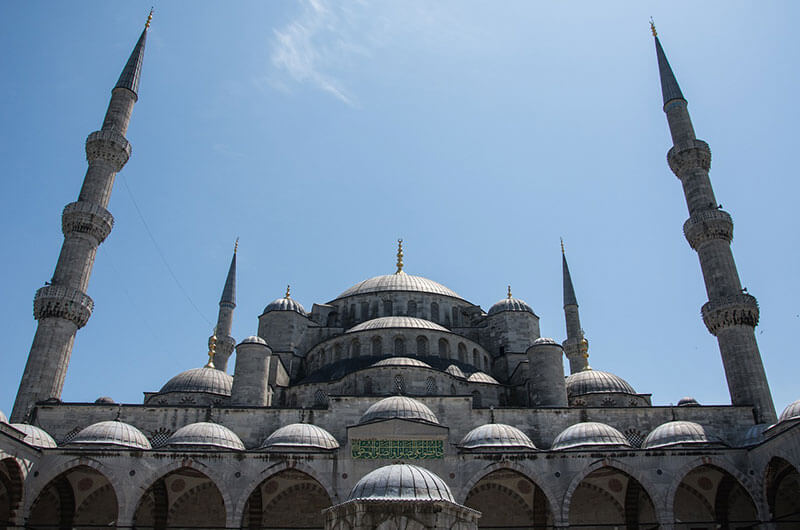 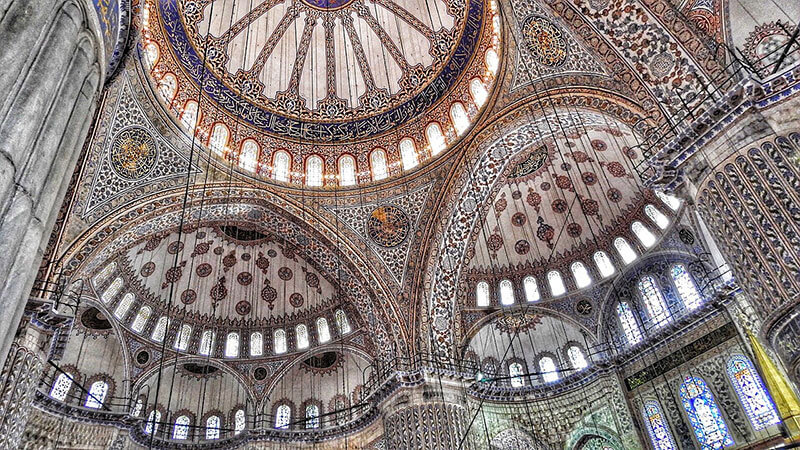 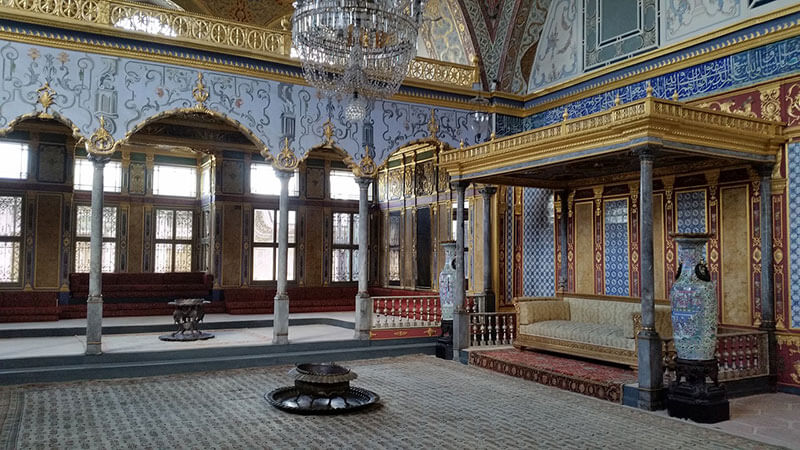 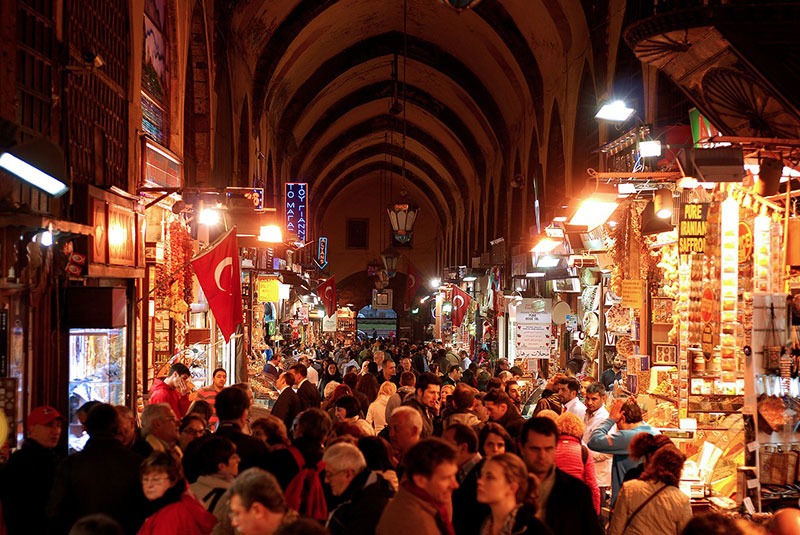 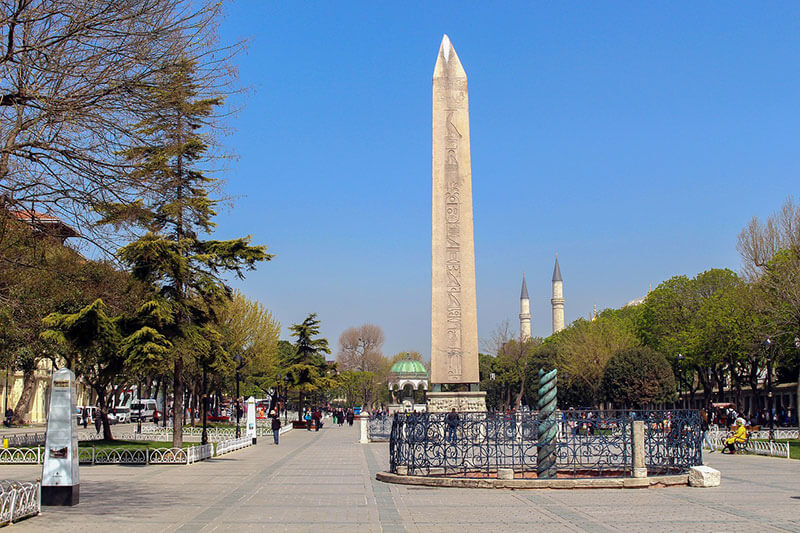 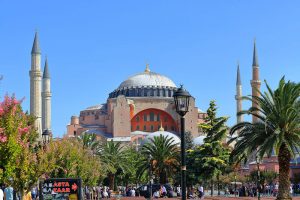 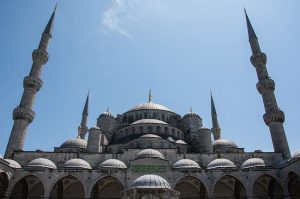 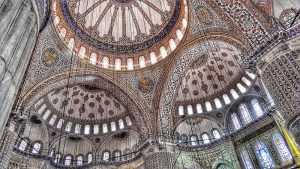 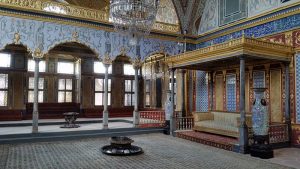 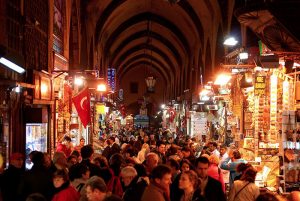 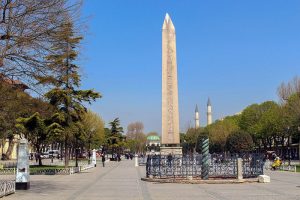 The Istanbul Full Day Tour is the perfect way to see the city’s main attractions in one day.

Tour the “Sultan Ahmet Center”, the heart of the “Old City” from where the Byzantine and Ottoman Empires were ruled.

Hagia Sophia, the Church of the Divine Wisdom, one of the greatest marvels of architecture, constructed as a basilica in the 6th century by Emperor Justinian.

Blue Mosque, facing Hagia Sophia, famous with its blue İznik tiles and unique with 6 minarets, built in the name of Sultan Ahmet.

Hippodrome, center of sportive events (chariot races, athletics) and political activities of the old city. Serpentine Column, Obelisk of Theodosius and German Fountain of Wilhelm II are the monuments decorating the Hippodrome.

Lunch at a Turkish Restaurant.

Sultan Tombs, there are five tombs of Ottoman Sultans within the graveyard at Hagia sophia.

The ceramic panels are the most beautiful examples of the 16th century with purple, red, green and blue flower motives. Prince robes and a small piece from the Kaaba covers are displayed on the sarcophaguses.