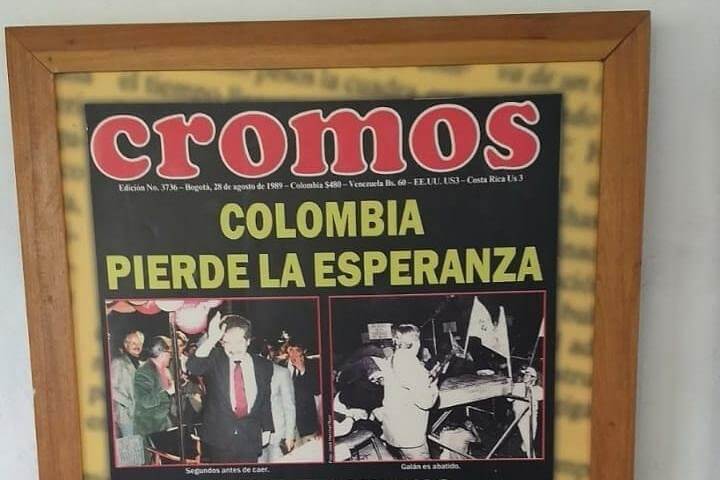 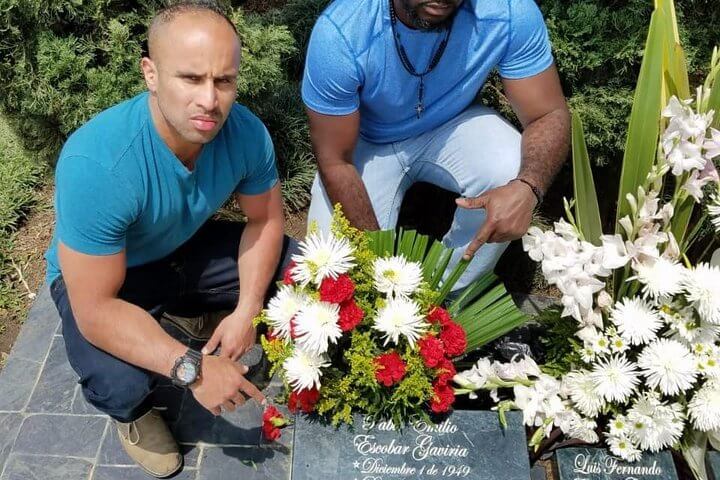 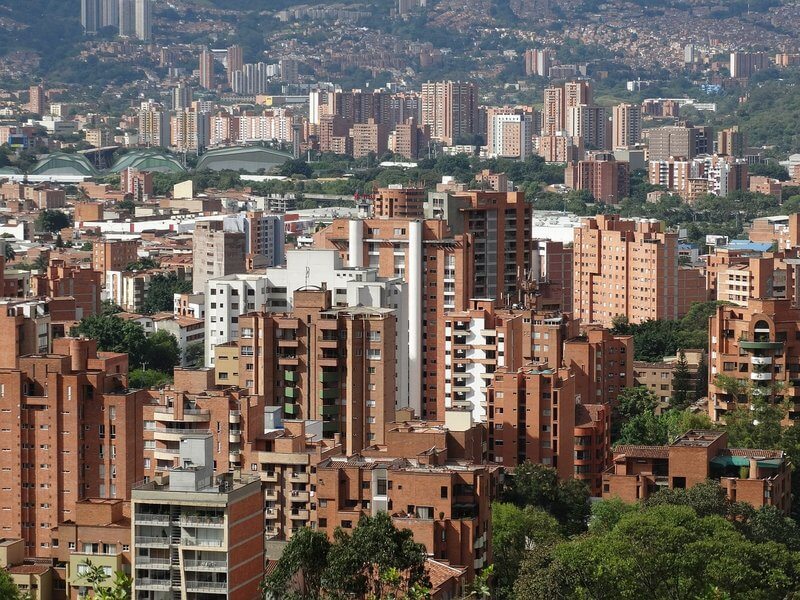 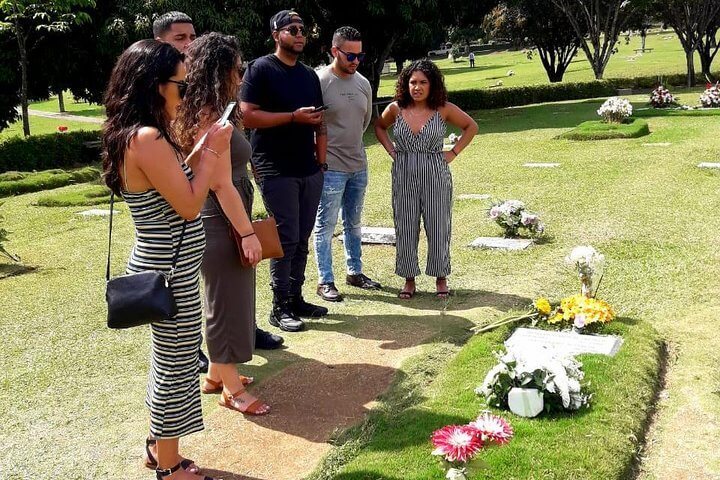 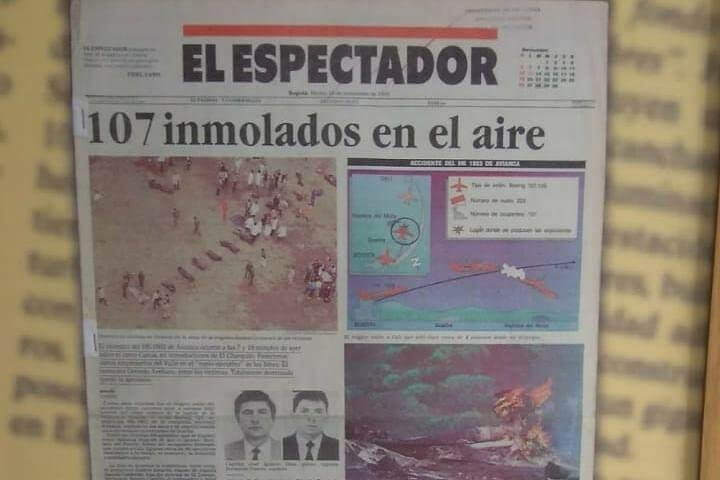 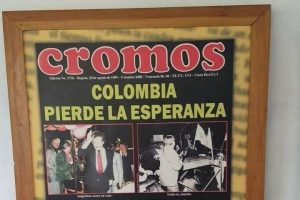 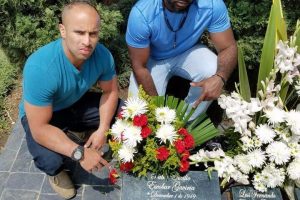 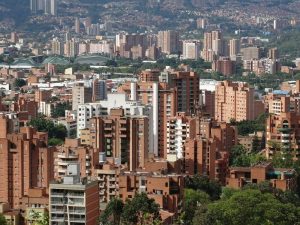 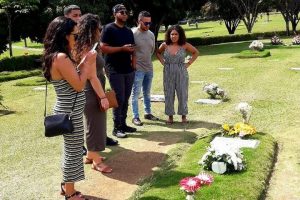 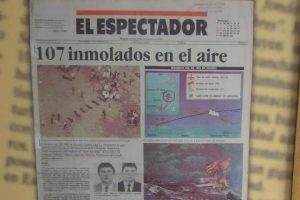 The Pablo Escobar Tour departs every day at 9 am from a central location in El Poblado, more specifically from Lleras Park.

Join this comprehensive tour any day of the week and learn about the life of Pablo Escobar, his impact on the community, and the new version of a very resilient and improved Medellin.

This tour will take you to the places where Pablo lived while narrating stories about the past and present of this beautiful city that was hurt in so many ways by the drug cartels.

Make your own conclusions as you discover the new Medellin, which turned out to be the most innovative city on earth after having been considered the most dangerous during the ’80s.

Tour starts with a stop at Monaco building where Pablo lived, can´t get in though because the building is falling apart. But is a good intro to the early days of Pablo to see how we fought the status quo by building his penthouse in one of the most elite suburbs.

You are headed south towards the neighborhood where Pablo grew up, a humble community that once had the highest income per capita on earth when they became part of Pablo´s payroll.

Hear the most impressive anecdotes next at La Catedral, Pablo´s private prison, lush hillside to enjoy panoramic city views, and to visualize how he decided to work with the Colombian government at one point.

Tour leaves La Catedral as you are informed about Escobar´s escape and the upcoming pursuit that lasted 18 months until he finally got caught.

At Los Olivos community, visit the block and the houses where Pablo got shot. Was it a suicide or what exactly happened? You will make your own conclusions after hearing your guide´s information.

Next, tour stops at the cemetery where Pablo rests along with his family members. Understand who was Pablo´s albite and who wasn´t.

Take this opportunity to learn how Pablo got started by the black widow (Griselda Blanco), whose grave is located just steps from his.

Finally, the tour takes you to one of the humblest communities where you´ll realize how Medellin went from the most violent to the most innovative city in the world.

At comuna 13 you will understand how Medellin has been so resilient by admiring the colorful street art and outstanding infrastructure such as the largest outdoor escalator in America. In the end, the van goes back to the initial starting point.

NOTE: The profit of these tours doesn’t go to former associates of Pablo Escobar. We tell the history of the dark days of Colombia but we are not glorifying Pablo Escobar in any way.