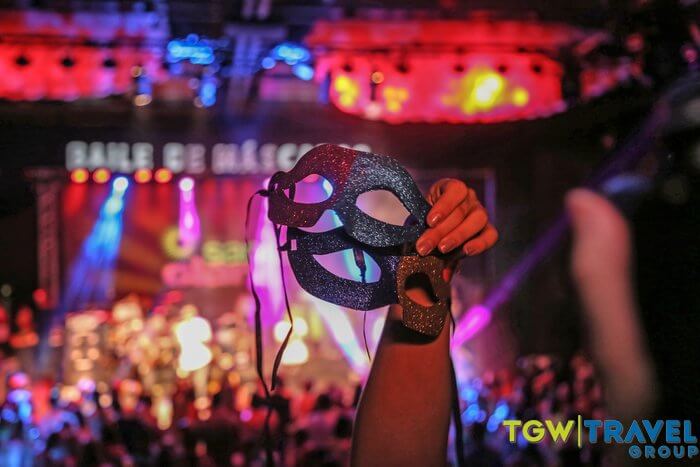 What is the Rio Carnival Ball? – The Rio de Janeiro Carnival Ball is simply a Carnival themed Party that features live Brazilian Carnival entertainment such as the drummers/dancers from a Samba School and live music. The parties are held in various locations around Rio and typically are quite large with at least 1,000 guests. 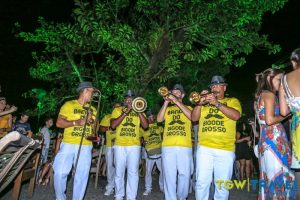 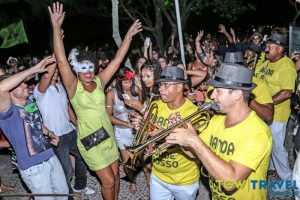 What are the most famous of these Rio de Janeiro Carnival Balls?- The most famous balls were the Scala Balls and the Magic Ball at the Copacabana Palace. The Scala Balls were held nightly during carnival in downtown Rio and featured different themes nightly, including the famous Gay Ball on Tuesday night. Even though the Scala Balls were the most known they were discontinued prior to the  Pandemic. At this time it is not known if they will return as they were already in decline. The Magic Ball at the Copacabana Palace  is a great ball to attend and the most luxurious and set to return in 2023. We can provide it as an add-on without a problem but do not include it as a party option with our packages as the tickets usually range from about US$600 to US$1200 per person. If you require pricing for the Magic Ball at the Copacabana Palace in Rio for 2023 please let us know.

What is the background behind Rio de Janeiro Carnival Balls? Carnival balls originated in Venice, Italy, and were elegant and extravagant events where people would wear masks and party until the wee hours of the morning before the start of Lent (Ash Wednesday). The tradition spread around the world and to Rio when certain hotels and some private locations began hosting events mimicking Venice Carnival Balls. The tradition stuck and there are still Carnival Balls in Rio de Janeiro but now with a Brazilian twist with Samba dancers and the like.

Are Carnival Balls Elegant events where you must dress up? Not so much. Carnival balls throughout the years have evolved quite a bit and now the ONLY Ball that is luxurious, upscale, and a truly elegant “Ball” is the Magic Ball at the Copacabana Palace. Other Balls such as Scala, Devassa (also discontinued), and others are much less formal and there is NO need to dress up in a fancy dress.

Do you offer Scala Balls or include them as part of your Events?  The Scala balls were discontinued. Prior to their cancellation,  they were frequented almost exclusively by tourists who have heard of these Scala Balls online and NOT BY LOCALS. For this reason, we did not recommend these balls and would provide other Rio Carnival parties frequented to LOCALS  from Brazil. In past years we have offered Devassa Balls, which were very good events and more frequented by LOCALS, but they were discontinued in 2015 and it will not be known if they will return (or if new ones will be offered ) for 2023. 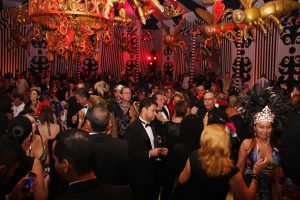 Will TGW take me to a Carnival Ball with my package?  Typically YES! We try to include one ball every year but as mentioned before NOT Scala or Copacabana Palace Magic Ball. In past Carnivals, for example, we took the group to an amazing masquerade ball on top of the Sugarloaf Mountain including guides, and tables/bottle service, while we have also taken clients to Carnival themed parties during the day/afternoons at private lounges with food and drinks and live samba dancers. 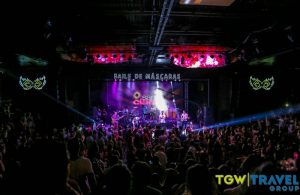 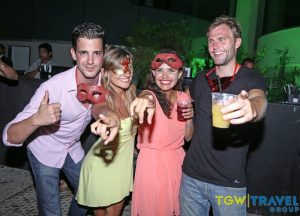 If you have any further questions about Carnival Balls in Rio or would like package pricing, please click HERE.