The New Maracana Stadium – What to Expect

This past weekend the TGW Staff was able to check out Maracana Stadium, one of if not the most iconic soccer stadium in the world. It was a Fluminese vs. Flamengo Classic game. The tickets to the game ranged from 50 to 100 reais (US$20 – US$70), which is considered costly to Brazilians and thus resulted in the very low attendance of 18,000 people. Fluminese won the game 3-0 on counter-attack goals as Flamengo controlled most of the game. The game wasn’t too exciting but what did get us excited was the actual stadium itself. It felt as if we were in the US or European Stadium.

The renovation of the stadium took 3 years and over US$500 million. The original seating bowl, with a two-tier configuration, was demolished, giving way to a new one-tier seating bowl. The new seats are colored yellow, blue, and white forming along with the green of the match field, the Brazilian national colors. The visibility of the field is great no matter where you seat. The original stadium’s roof in concrete was demolished and substituted with a fiberglass tensioned membrane coated with Teflon. The new roof will cover 95% of the seats inside the stadium, unlike the former design, where protection was given to some seats in the upper ring and also from the seats of the bleachers above the gate access of each sector.

As far as getting to the stadium, the quickest and most cost-effective (7 reais round-trip) is taking the subway. From Zona Sul (South Zone), you have to take metro Line 2 in the direction of Pavuna. You would get off at Maracana Station and the stadium is only a 2-minute walk from the station.

If you are looking to travel to Rio de Janeiro and see a match, we can provide you with all of your travel arrangements – Airfare, Accommodation, Tours, Transfers, Nightlife, and Much More. TGW has an office in Rio so we’ll be able to provide clients with exceptional service. Check out our Rio de Janeiro Travel Packages. 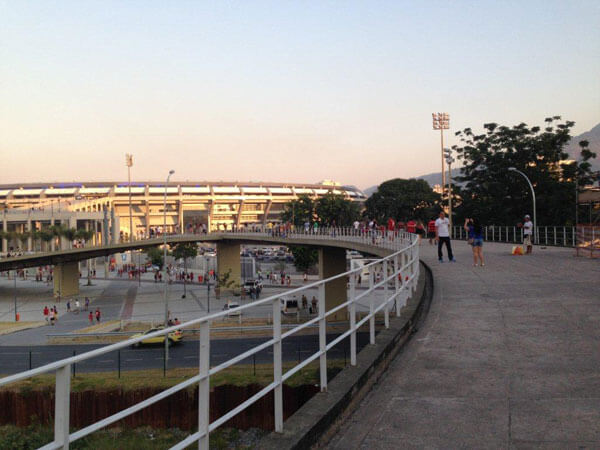 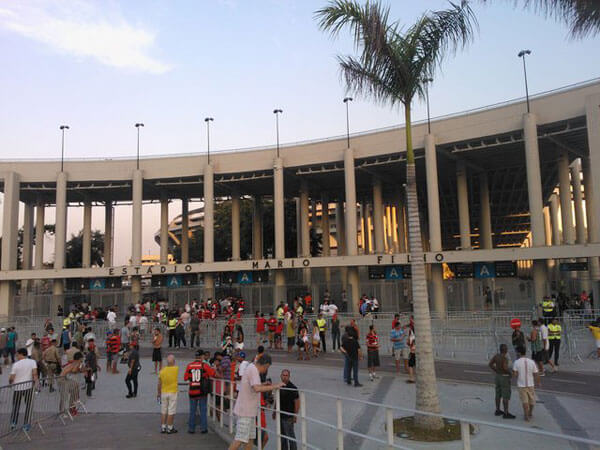 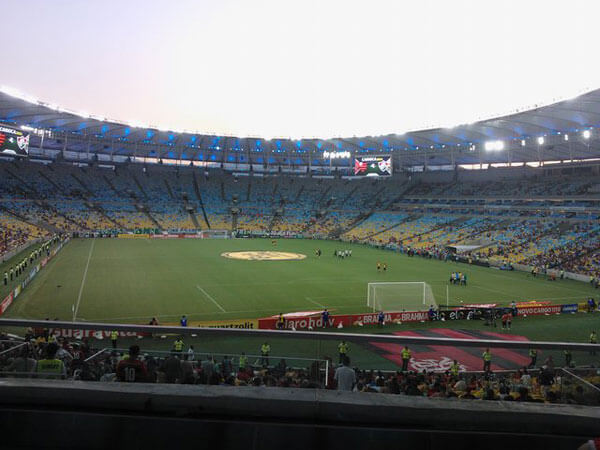