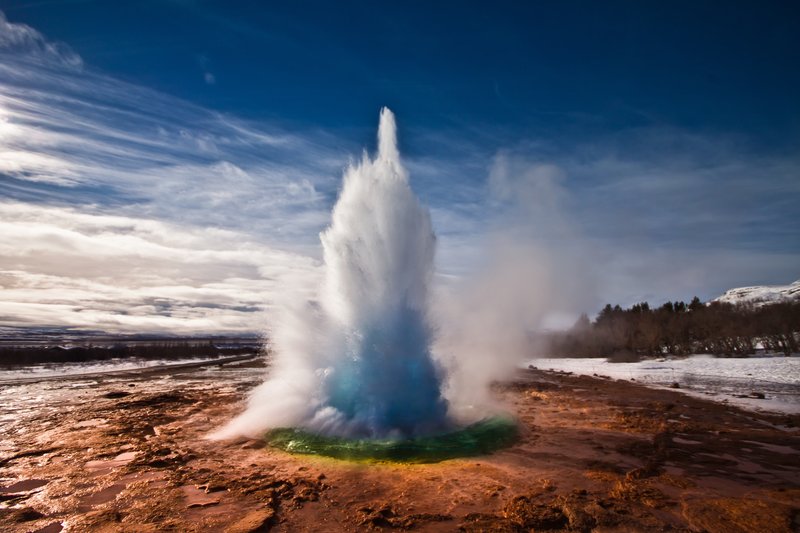 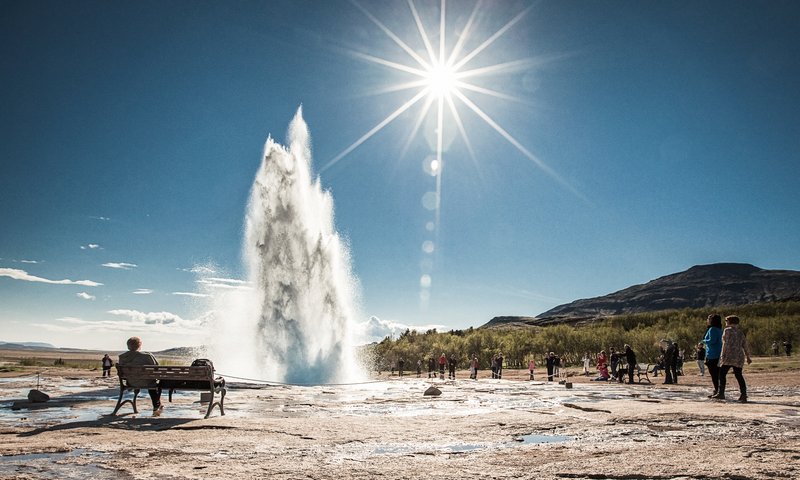 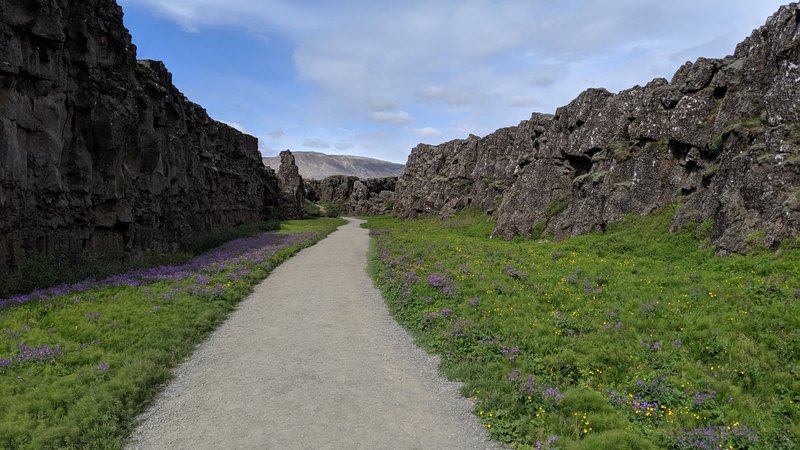 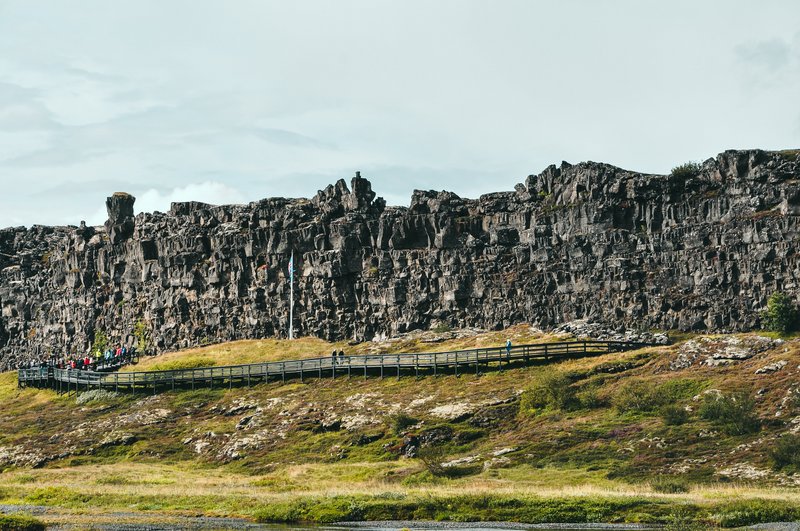 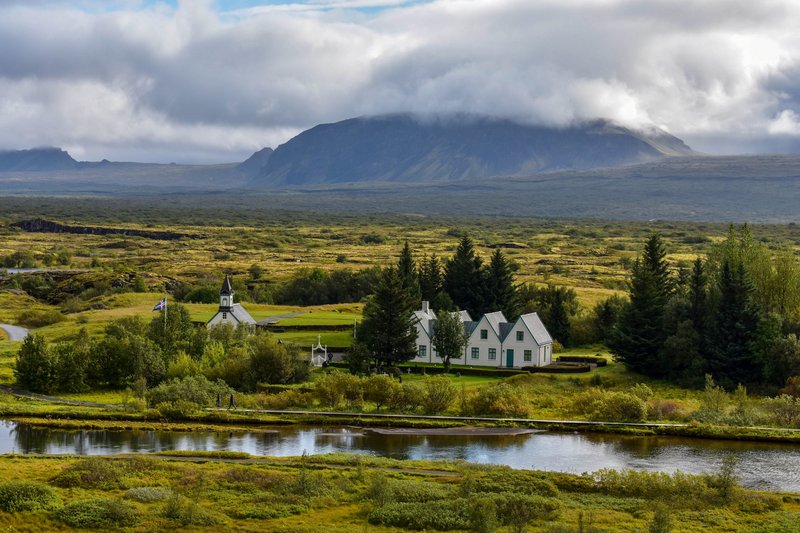 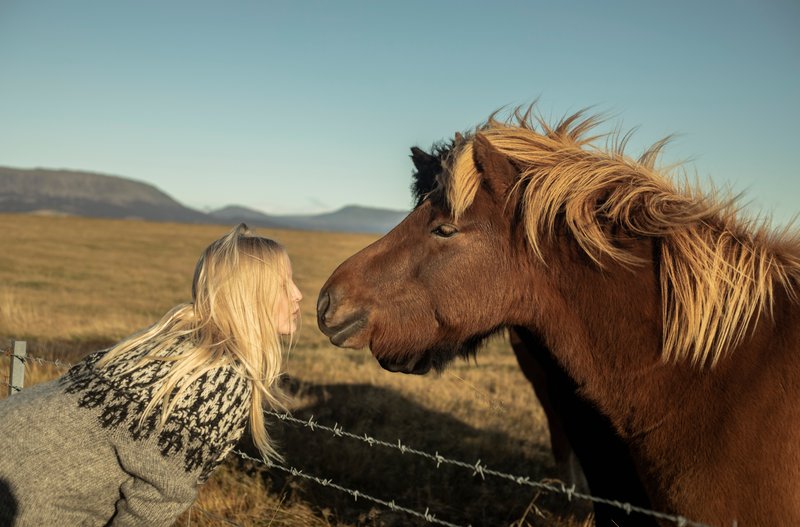 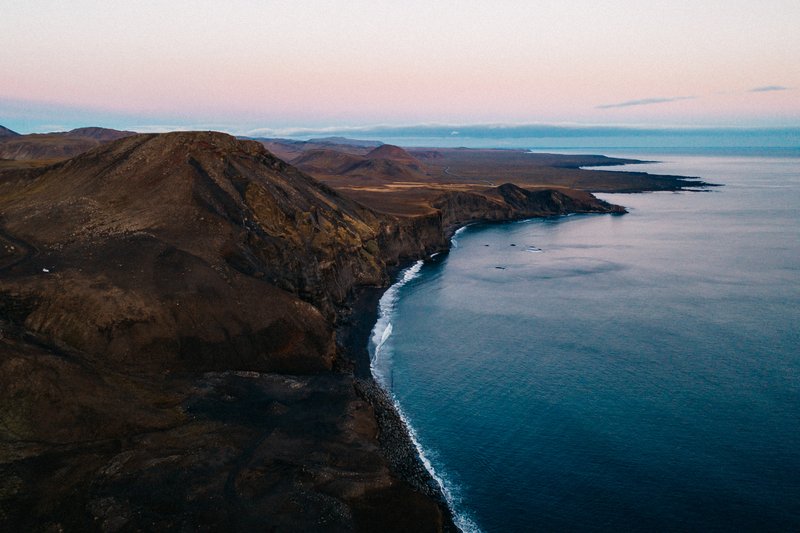 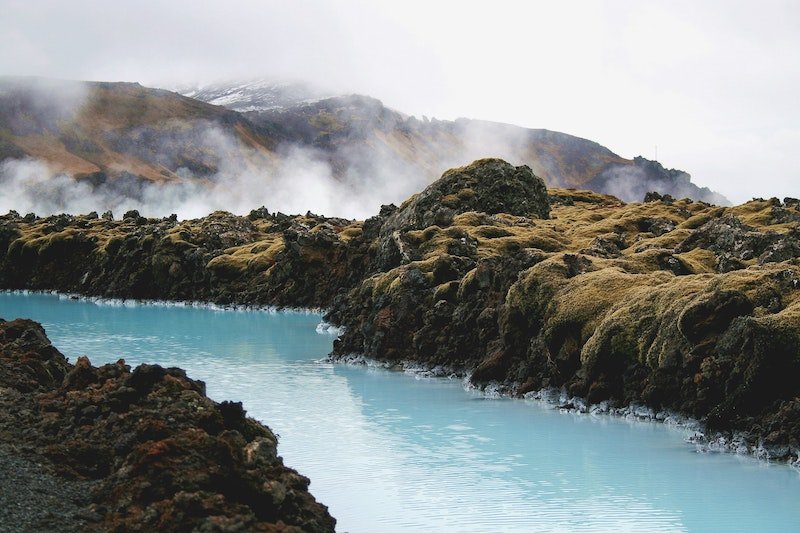 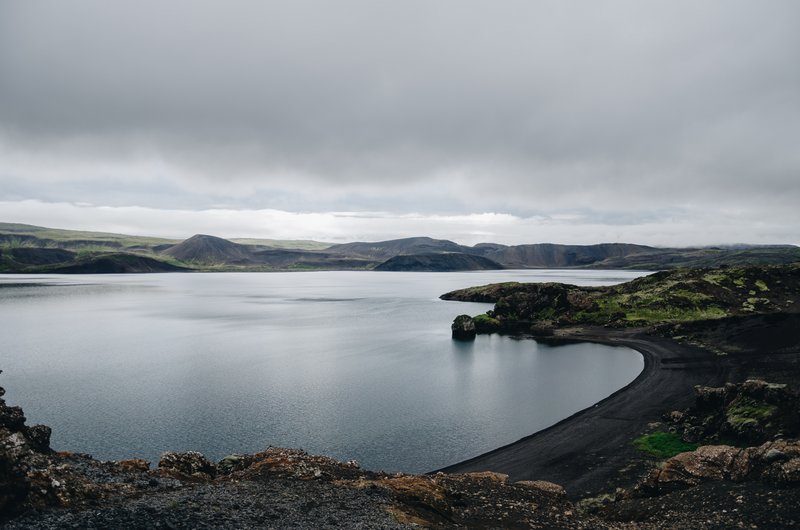 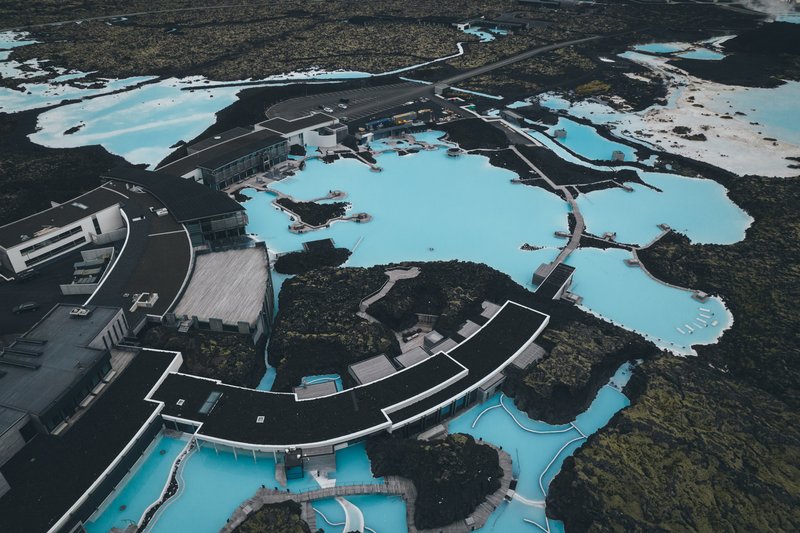 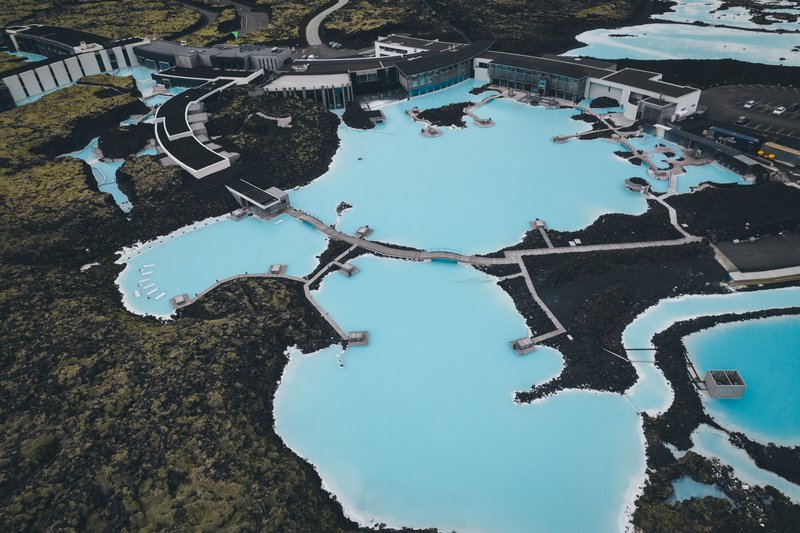 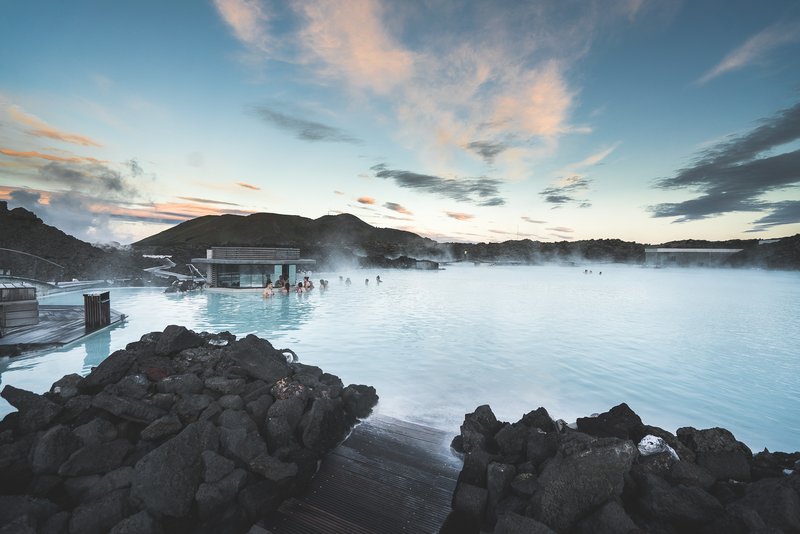 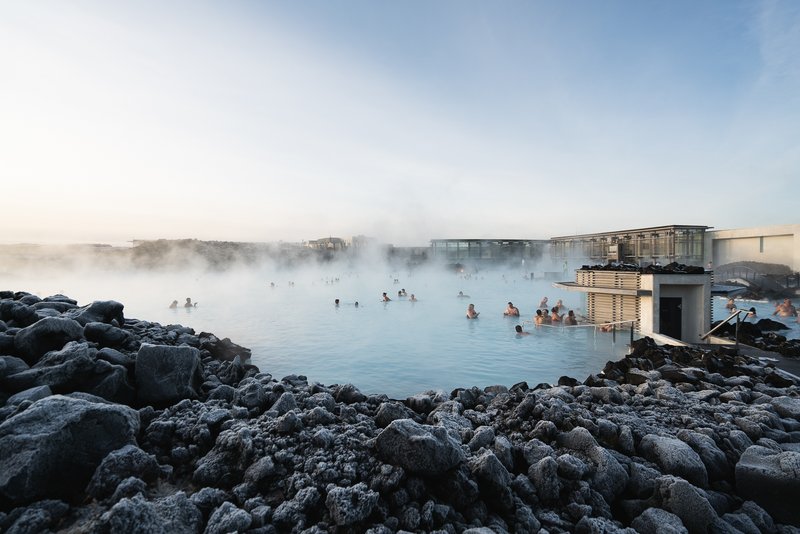 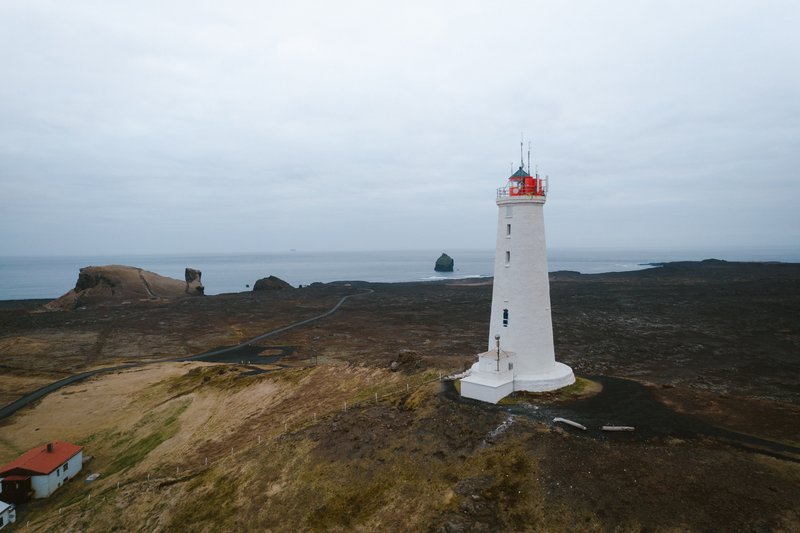 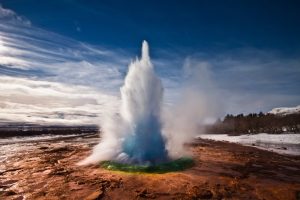 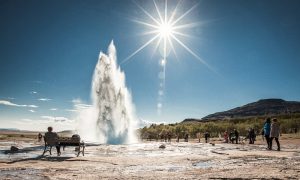 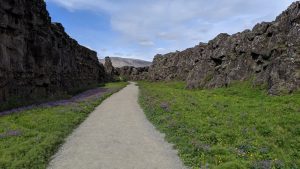 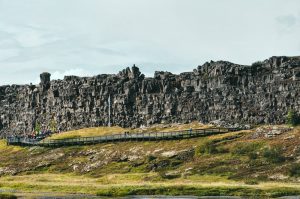 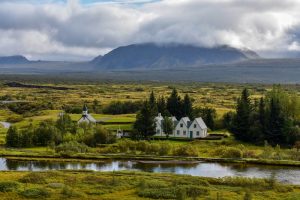 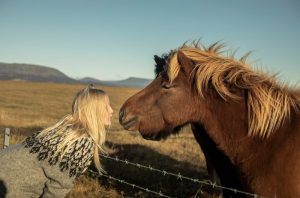 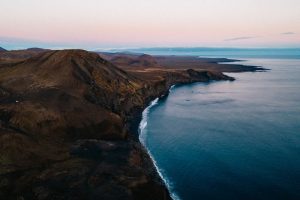 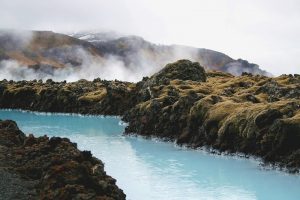 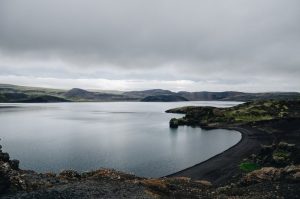 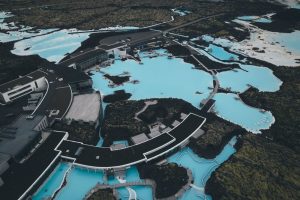 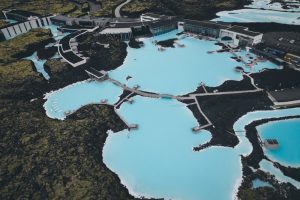 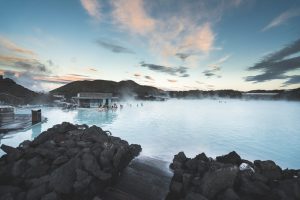 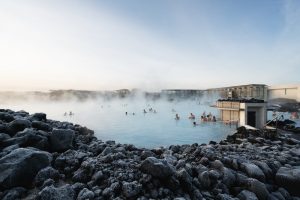 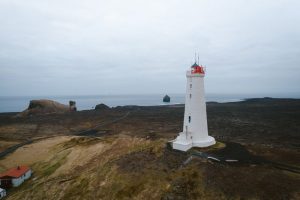 The small group Golden Circle tour with Blue Lagoon is the ultimate treat! The tour is operated on minibus with a maximum of 18 participants lead by one of our experienced driver guides. You will have the comfort of travelling in a comfortable vehicle in a small group and enjoy the highlights of the area now known as the Golden Circle.

You will be exploring Thingvellir National Park, a historic and geological landmark and a UNESCO heritage site. The park is not only known for being the place of the first parliament ever established and still active but it’s also the best place on earth to view the North Atlantic Divergent Ridge.The Geysir Area comes up next with it’s geothermal wonders. Feel the power from the heat in the ground, breath the sulphuric steam from the hot water and see the spectacular eruptions performed by geysir called Strokkur, which erupts every 5 to 10 minutes. Next we are on to Gullfoss waterfall. It’s considered to be the most beautiful of Iceland’s 30,000 waterfalls.
Then, travel to Kerið crater, a striking crater lake filled with milky blue-green water and surrounded by stark black and deep red slopes.

End the day at the Blue Lagoon, where you’ll enjoy bathing in the relaxing geothermal waters before heading back to Reykjavík.

The first stop of the tour is Þingvellir national park (also known as Thingvellir national park) some 45 min drive from Reykjavík. Þingvellir is an area of great cultural, natural and geological significance.The two main attractions here that draw people to the location is the fact that Þingvellir is the location of the world’s first parliament as well as the place where the tectonic plates of America and Eurasia are slowly drifting apart from each other. The parliament that was formed here is known as the Alþingi and it still operates today although they have moved the main operations to Reykjavik. Meetings were held here though between 930 and 1798. A hiking path will lead you to a viewing point called Hakið where you get a good view of the breathtaking scenery. You will walk in the footsteps of the Vikings while heading in between the lava walls down a fissure called Almannagjá. After having explored the area your driver picks you up down in the Rift Valley.

An hours drive away is a geothermal active region called the Geysir area. The name takes it from it’s first spouting geyser, Geysir, that now has become unactive. The steaming area withholds many different geothermal features such as steam vents, bubbling pits, warm lakes, magnificent colours and the star of the area, the frequently eruption geysir called Strokkur. Strokkur performs every 5-10 minuets, by spouting steam and boiling water up to 20 meters up in the air. Nice paths take you around the area and keep you safe where hot water is boiling down in the ground literary under your feet. Within the Geysir area is a nice Visitors Center with souvenir shops and different lunch options.

10 min away from Geysir is Gullfoss also known as the “Golden Falls”. Gullfoss is a large waterfall in western Iceland that is fed by the Hvítá river (or white river) and drops a staggering 32 meters over three stages. As you approach the waterfall you cannot immediately see the bottom of the falls leaving you with a visual of water seemingly running into a large void into the earth.Thanks to its stunning visuals and intriguing past the Gullfoss waterfall has become an incredibly popular tourist attraction.

Kerið volcanic crater is a crater lake remarkable for it’s green-blue waters and red lava rock surroundings. Kerið was formed some 6,500 years in a volcanic eruption where the magma reserves got empty and the volcanic cone collapsed into itself. Kerid has been a popular concert venue over the years.

When all the important sites of the Golden Circle have been explored to the fullest we head to the The Blue lagoon, known in Icelandic as Bláa Lónið. The Blue Lagoon is a geothermal spa/resort located on the Reykjanes peninsula. The warm Turskish blue waters sit on a black lavafield making the bathing experience a true adventure. The water is saturated with silica and other minerals that have proven to be healing for your skin, body and soul. The lagoon itself has been hailed as being one of the modern wonders of the world. End the day at the famous Blue Lagoon (admission ticket included), where you’ll enjoy bathing in the relaxing geothermal waters. After approximately 2 hours we will depart from the Blue Lagoon and finish the day off with drop off in Reykjavik (45 min drive).

What do I need to bring: