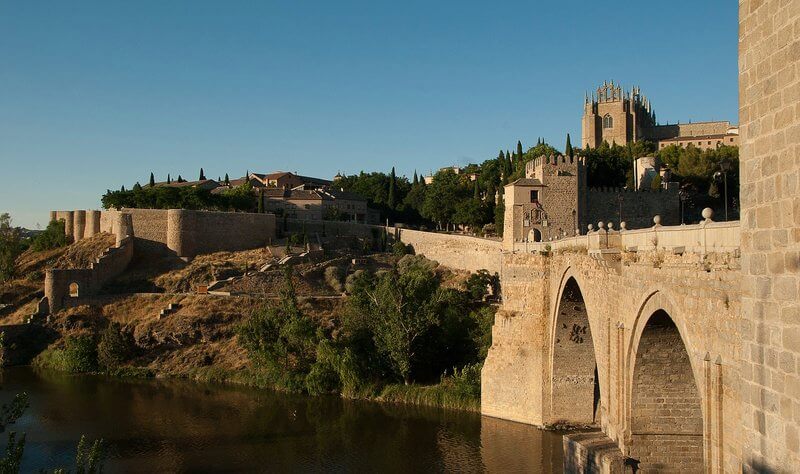 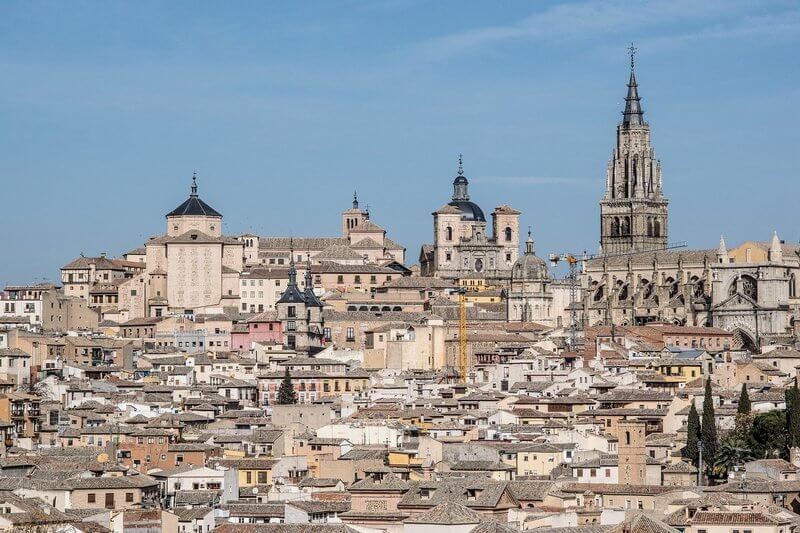 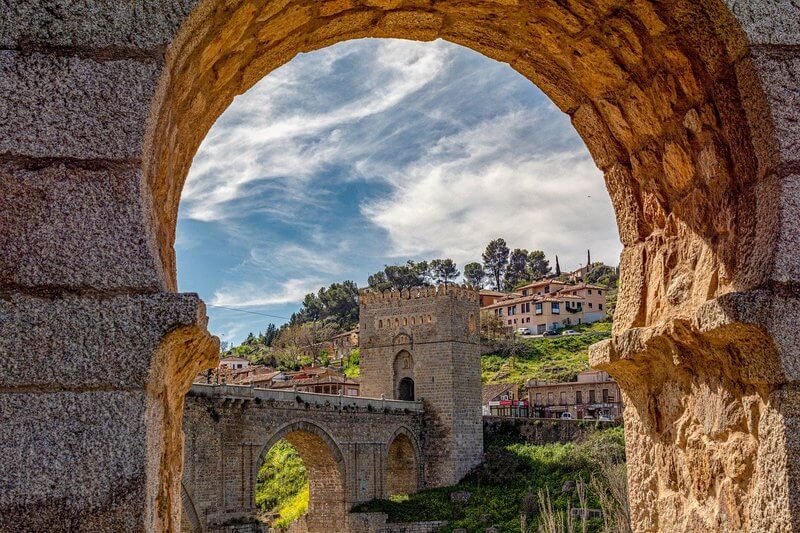 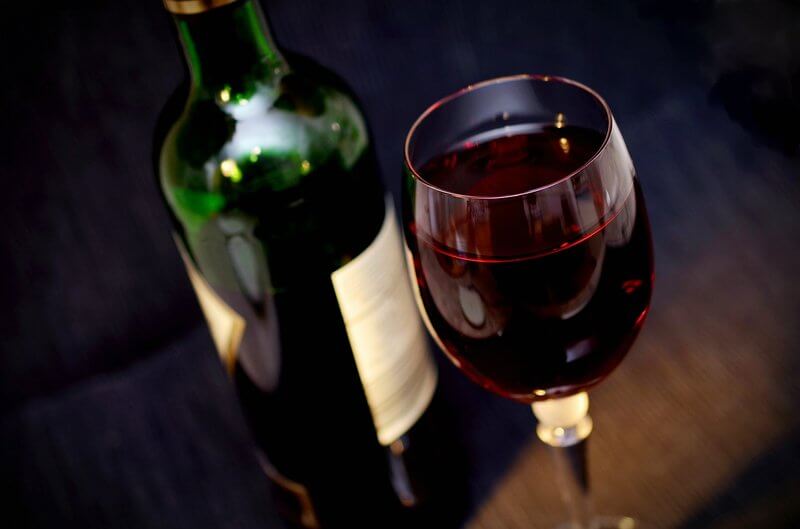 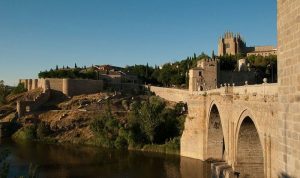 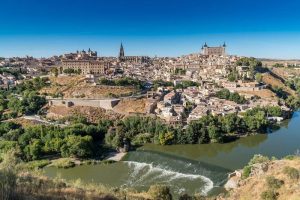 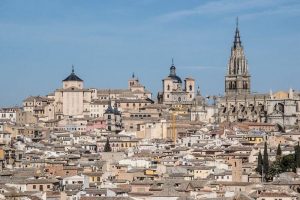 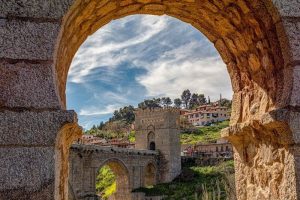 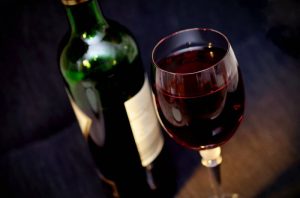 Enjoy the Imperial Toledo Tour accompanied by an Official Guide, followed by a Winery Experience. Walkthrough 200-year-old vines accompanied by a local viticulturist in the vineyards to learn everything there is about wine-making.

Enjoy an exclusive day out to a local winery in Toledo Region and taste 4 excellent wines. Toledo is one of the oldest cities in Europe with buildings that mix architectural styles including Arabic, Gothic, Mudejar, Renaissance and Baroque, also it is called the “city of the three cultures” since Christians, Muslims and Jews lived together here. The great painter El Greco lived in Toledo in the sixteenth century.

The first stop in our tour will be at the beautiful city- museum of Toledo, located 70 km away from Madrid, and declared World Heritage Site by UNESCO. It is one of the oldest towns in Europe and has great artistic beauty and buildings from almost all periods in history (Arabian, Gothic, Mudejar, Renaissance, and Baroque style).

Toledo is called the “City of the Three Cultures” since Christians, Muslims, and Jews lived together. In the XVI century, it was also the place of residence of the great painter El Greco.

During our tour in Toledo, we will visit the Mosque of El Cristo de la Luz, the old Bib-al-Mardum Mosque or Valmardón Mosque ended in 1186 and a true reflection of Caliphic architecture, the inside of the Cathedral, with its architecture that shows all the stages of Spanish Gothic and the rich artworks the building houses (stained glasses, choir, main chapel, altarpieces, El Greco paintings, etc.).

We will continue our itinerary visiting the Church of Saint Tomé where you will see “El Entierro del señor de Orgaz”, a masterpiece of El Greco and will follow with the Synagogue of Santa María la Blanca.

We will also learn the famous technique of damascene (incrustation of precious metals in steel) and will finish with a panoramic view of Toledo.

After your morning in Toledo, we will leave around 2.30 pm back to Madrid with and stop at Bargas, home to the “Finca Loranque” where we will visit its wine cellars and where you will get the chance to try some of their wines.