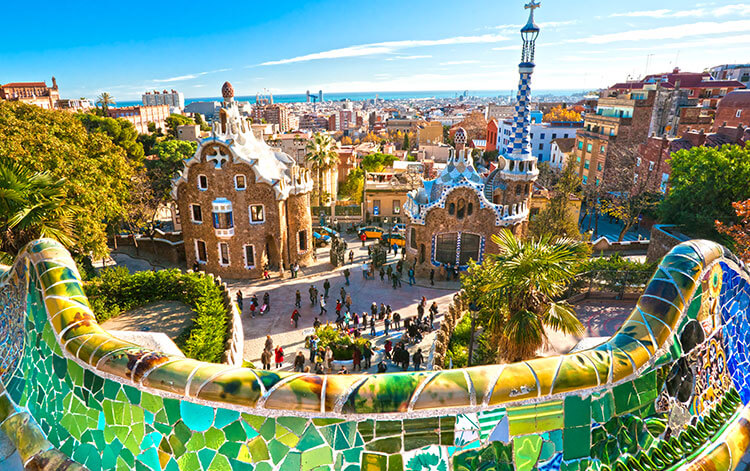 Spain without a doubt is one of the top destinations for travelers and indeed one of the most beautiful countries in Europe. Spain has literally EVERYTHING to offer travelers – from vibrant cities rich with architecture to pristine Mediterranean beaches such as Ibiza and Formentera and a multitude of music festivals and fantastic food, it will certainly not disappoint!  When is the best time to visit Spain? The answer depends on weather, crowds, and special events. Below is a deeper dive. 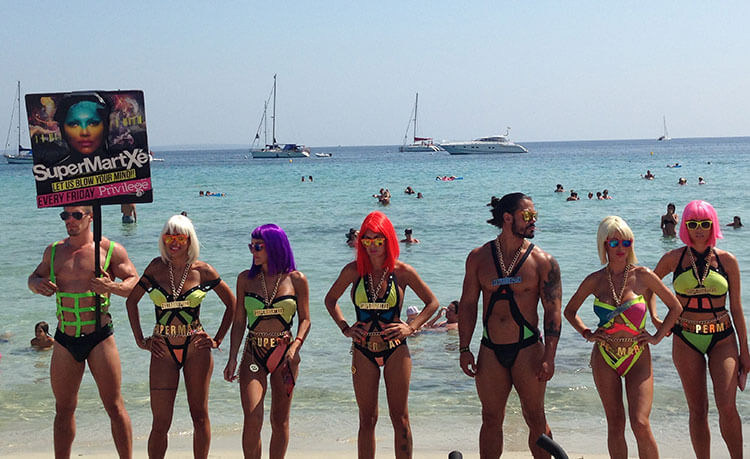 Spain’s peak travel season coincides with Summer. It can be quite hot and very crowded especially in the southern part of the country with a greater influx of visitors heading to popular beach resorts wanting to escape the hot cities (particularly Madrid).

The beaches such as Ibiza are understandably quite crazy in the summer, as everyone is scrambling to cool off in the crystal-clear Spanish water and eat and dance the nights away. A typical day temperature is around 90°F. Expect exceptionally long days with the sun setting sometimes at late as 10pm!

The peak of the season is in July and August and many festivals and events happen at this time.  If you plan on travelling to Spain during the summer, it is essential to book as early as you can to get the best rates as flights and hotels are also at their peak pricing at this time of the year. If 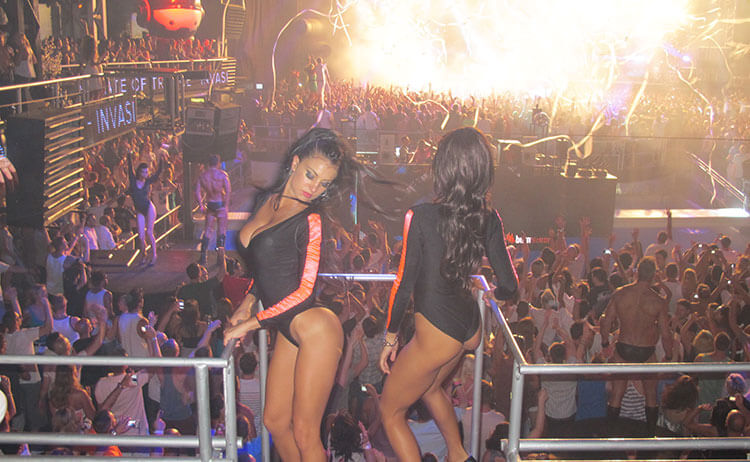 Shoulder season is a great time to visit. If you want thinner crowds, lower prices and great weather, April to May and September to October may be best time to visit Spain! The temperature in Spring is pleasant but there are fluctuations where it can get as cold as 50°F in parts of Spain such as Madrid.

During the Fall, the temperature can be anywhere between 62°F to 76°F throughout the day. Ibiza is also GREAT at this time as the closing parties happen at the end of September and nightlife in Ibiza is good all of September with a more sophisticated crowd!

Late Fall and Winter are low season in Spain. It can get cold in central Spain at this time (average high in Madrid of about 50 degrees F and dip into the 30’s at nighttime but stay pleasantly warm in the south of Spain).

The Winter months see many vibrant markets and activities dedicated to annual celebrations such as Christmas and New Year’s Eve. This is a great time for travelers on a budget that do not mind colder weather, with hotel rates and airfare typically at their lowest of the year (especially in January and February). Just keep in mind that most beach resort cities are like ghost times during this time, so we only recommend the larger cities.

However, during holiday season such as the week of Semana Santa or the Holy Week at Easter time, prices do increase. Also note that during low season (winter) you may find businesses and restaurants have limited hours or shorter than normal hours. 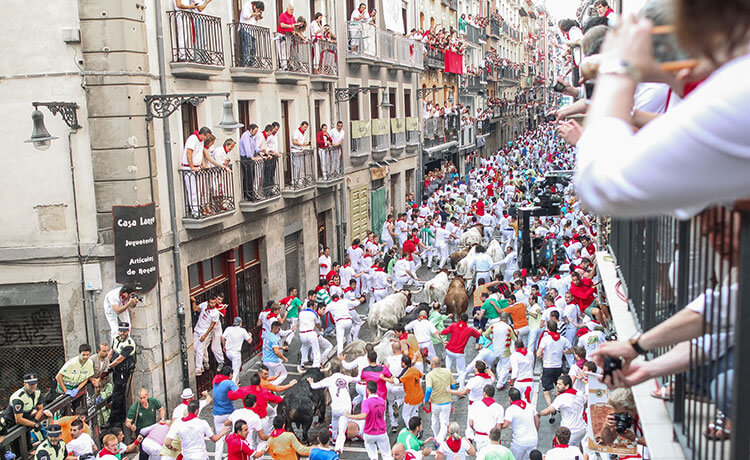 Spain is known for over the top festivals such as the Running of the Bulls during the San Fermin Festival which takes place in Pamplona in July as well as La Tomatina (the famous tomato throwing festival in Valencia in August of each year among many others!) It is said that NOBODY knows quite how to party like the Spanish. Below are a selection of events and festivals each year in Spain. Note that 2021 events may be re-booked or cancelled due to covid-19.

The Best Time to Visit Spain all depends on your preferences. The important thing is visiting this amazing country. Check out all of our Spain Travel Packages. Keep in mind we can customize anything for you as well as include other destination not featured on our site like Sevilla, Valencia, Mallorca, etc.